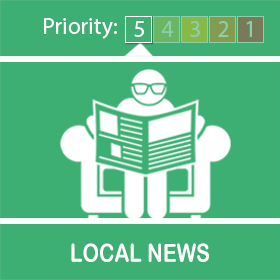 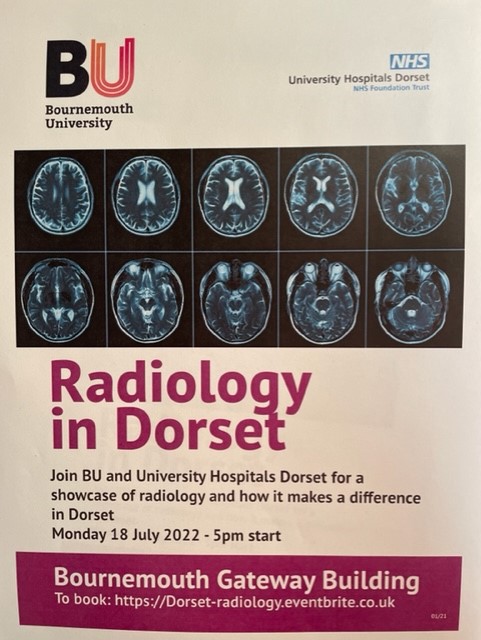 We hold four Resident Public Meetings each year for open discussion on Ward Matters with our Councillors, Police and Council Officials. Most Saturday morning meetings we invite a guest to inform our residents of other interesting organisations within the BCP Council area.
contactus@epcc.office@gmail.com

Police Report for the Minutes

We do decibel check and the funfair is remaining within the limits however this year they have been making tannoy announcements which they are not permitted to do.BCP Council have stressed this to William Cole& Son , since which we have not received any further noise complaints.

Tea and Coffee available from 9.30 am

Every quarter there is a meeting of organisations where we discuss local problems in respect of our Neighbourhood Co-ordinators living in Wallisdown, Winton West and Ensbury Park. 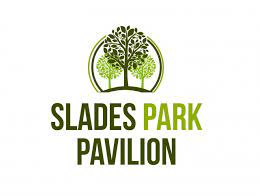