· Over the last 12 month the neighbourhood team have focused heavily on protecting the victims of cuckooing and distrupting the damage they cause to their victims and the wider community.

We have some recent success stories in Noble Close where dealers have been displaced and the tenants protected.

· The Poppies football club, Victoria park road has seen an increase in anti social behaviour. This is a community area for all so as such police have increased patrols, put up signage to advise that the area is being monitored for ASB. We have conducted a letter drop to all properties that back on to the park and are asking residents to report all ASB via email to 101 – 101@dorset.pnn.police.uk Officers have also engaged with the local schools due to individuals causing problems in school uniform.

· Face to face meetings are now starting to take place again following the lifting of restrictions. We attended St Marks summer fair last weekend and distributed letters to encourage the reporting of ASB. If you would like us to attend and event please let us know the details.

· We have recently been working on a community project to install another cctv camera, this has been secured for the Northbourne and Wallisdown area and will be looking to be installed at the Redhill gyratory – date to be confirmed.

· We recently had a male who was causing significant amounts of ASB in the Columbia road area. Within 6 weeks we obtained an antisocial behaviour injunction, which was continually breached. The male was sent to prison several times and has now thankfully not returned to the area.

· E -Scooters – officers have recently taken part in a day of action to tackle this issue and educate riders about the law. 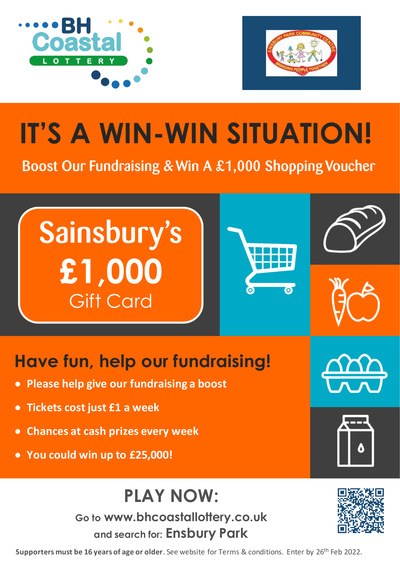